There is a difference between a boss and a leader

A colleague once described a coworker this way: "He wants to be the boss, but he is not a leader."

Being a boss means being in charge. Telling people what to do. It implies executive privilege and the trappings of power.

Leadership is none of these things.

Bosses value loyalty. Not just value it, they demand it. Leaders, on the other hand, value trust. Leaders are willing to be vulnerable, to not have all the answers. Leaders have confidence in their team and believe in the wisdom of crowds.

Unfortunately, there are still too many bosses out there and not enough leaders. As a leader, you probably identify and cultivate future leaders in your organization. A boss, by contrast, sees a future leader as a threat. A leader recognizes her or his potential and invests in their leadership development.

The irony of this paradigm is that leaders often inspire greater loyalty in their coworkers than bosses.

Bosses are motivated to do that which increases their own power and prestige, or to do whatever diminishes the power and prestige of rivals. Decision-making centers around the ego. Organizational well-being may well be peripheral.

For a leader, especially those described as a servant leader, organizational health and the well-being of coworkers is the primary objective. The trappings of power and prestige are peripheral, perhaps even immaterial.

Leaders seek buy-in. They seek support for major decisions and prefer to work by building coalitions and seeking consensus. Leaders work toward goals that have broad support and are focused on the common good.

The Harvard Business Review recently described listening as an overlooked leadership trait. John F. Kennedy was known to listen to the opinions of Cabinet members prior to offering his own views on an issue. Giving his opinion at the outset would stifle debate.

Bosses, by contrast, have all the answers. They dictate. They don't engage in dialectic.

Leaders, on the other hand, ask questions. There is something of an inner philosopher within every leader. A person on a quest for truth. Someone who seeks not to dominate, but to understand.

Are you a boss, or a leader? 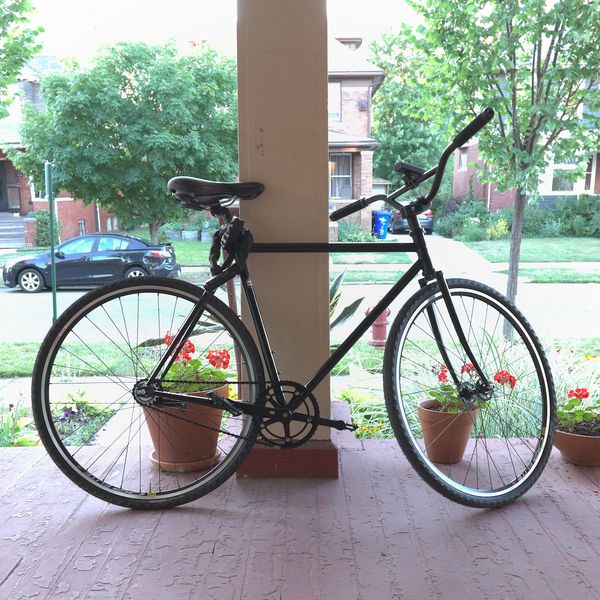